Is sleeping 8 hours per night a waste of time?

These last few years I’ve met a lot of people who slept very little. Some say that they just don’t need it, other would like to sleep more but can’t and the last ones have become accustomed to function with only 3-5h sleep per night because they want to or need to. I don’t know how these people can keep on like this year after year. Of course, over a shorter period of time like a couple of months or a year, it’s not that much of a problem (I’ve lived 2X4 months like that) but first thing I noticed is that as soon as you stop for even a couple of days, it really hurts. I mean it reaally hurts. And during the concerned period, I noticed that I was more sensitive, more stressed and not very concentrated, I was losing my hair a little bit, I had a grey face tone and I clearly live on reserves. Also, I discovered this video on « 29 ways to be more creative » (so obviously I’m trying to apply as many techniques as possible) and one of the elements was sleep. So spontaneously I’d think that you’re better off with a good night’s sleep (and let’s face it, when I’ve slept long enough I don’t feel like killing myself each time my alarm clock rings…).

Some of you might think « tss life is too short to waiste it on sleep, there are so many things to do, I want to live fully » and others might think on the other hand ‘but anyway even if I wanted to I wouldn’t be able to sleep that little, I need 8-9h sleep every night otherwise I can’t function! ». And my chinese GP would tell you that it’s fine, it’s what you need. And I would tell you that I was like that for many years but now it just depends. And here I’d add 2 points: with some elements in your hands, I’ve noticed that it’s possible to sleep less without suffering too much. And 2nd point, why should we sleep 8-9h per night anyway? Isn’t it better to do as much as possible now that we’re young and leave the sleeping part to later, like when retiring for instance? But when someone tells me « See I might have lived 1,5 times longer that you have and we’re the same age », I cannot but ask myself if I’m missing something.

Sleep is reparing and building your innerself. You need your beauty sleep to get mental and physical strenghts. Everyone says that you need to sleep more if you want to lose weight (it’s true that I spend less time in the kitchen looking in the cupboard if there isn’t something to nibble…). If GPs promote nights with a lot of sleep (especially until the age of 30) it’s also because when you sleep more, you are more effective, you might have less time to do things but you’ll do them better and in less time. But more importantly, studies have shown that lack of sleep will more easily lead to diabetes, depression, cardiac stops, chokepoints and too high blood pressure.

So it’s not necessarily short-term symptoms that lack of sleep will lead to, long-term symptoms will most likely catch up with us.

I’m for living as naturally as possible and all I can say is that currently I sleep without setting an alarm clock, I sleep 8h per night and I’m great. I leave my body deciding how long it needs. But 3 months ago I didn’t sleep more that 5h per night. I couldn’t sleep more because I just had too many ideas, things to do, too many exciting things to do take time to sleep…

How long do you sleep per night? 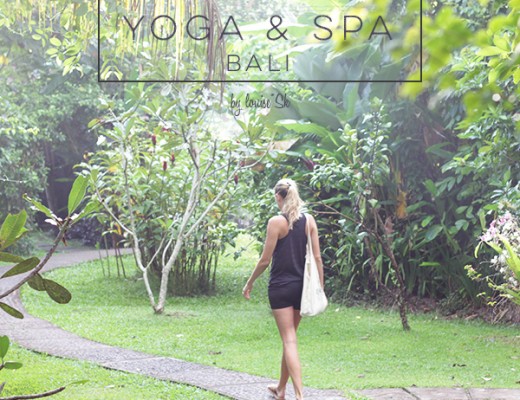 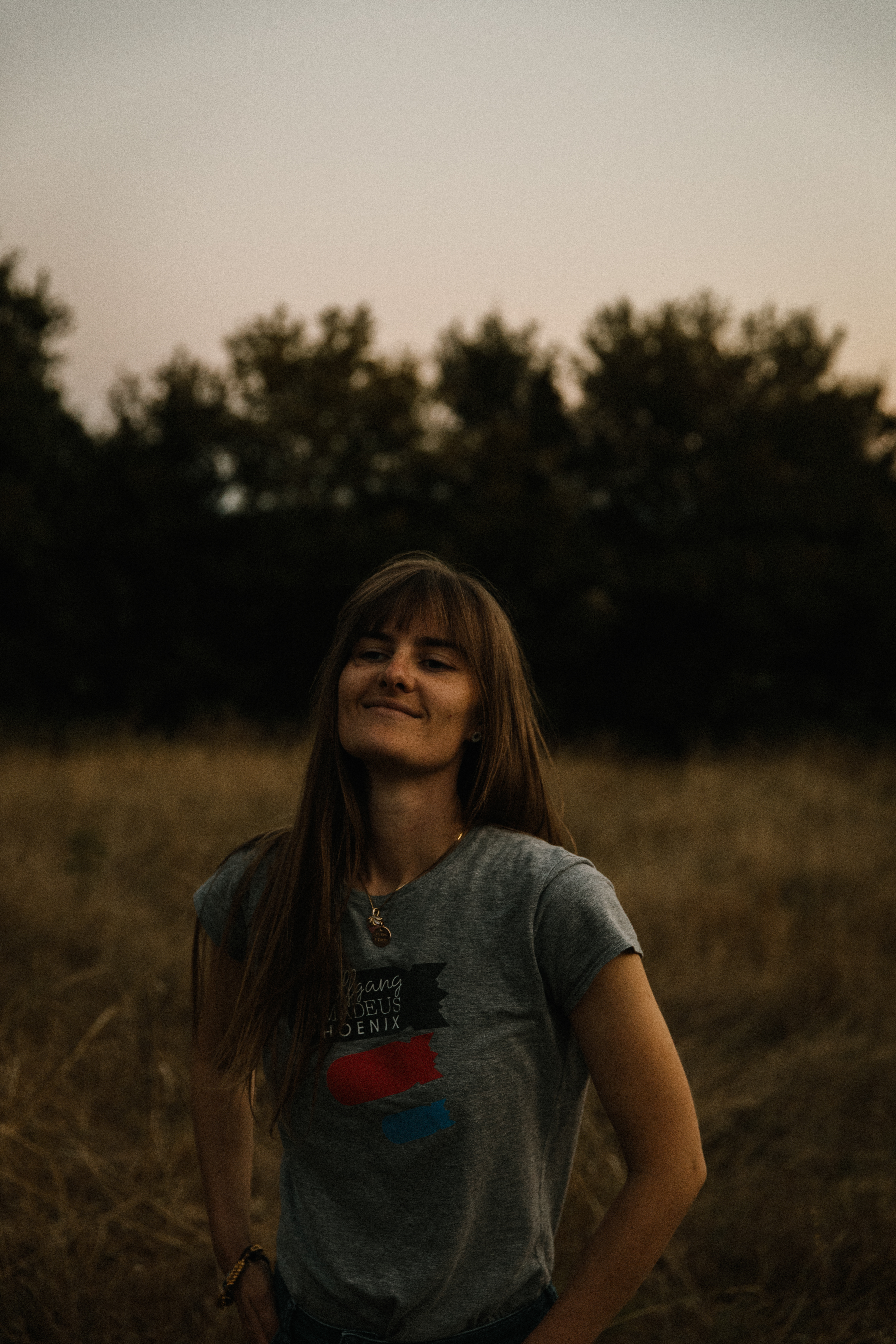 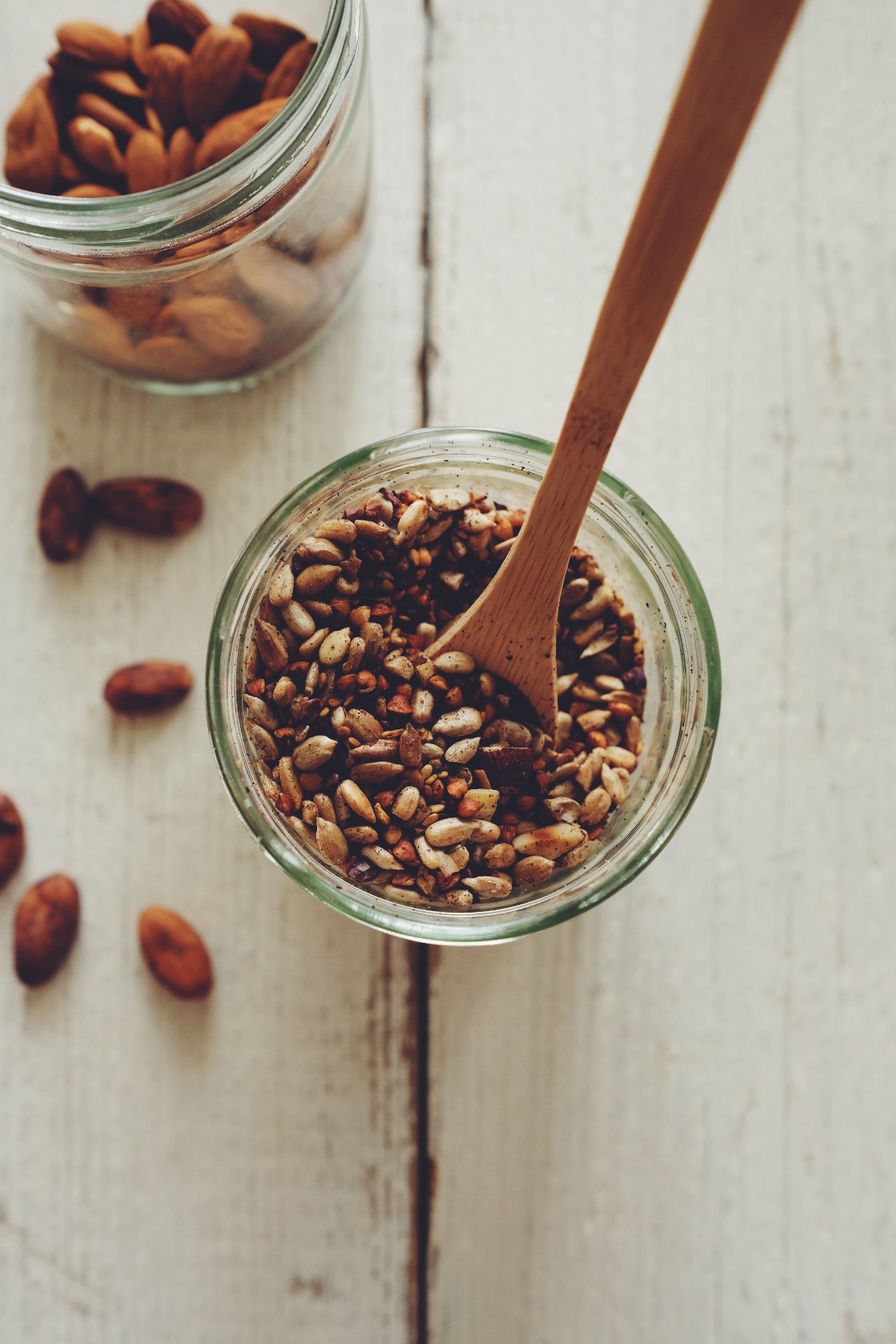 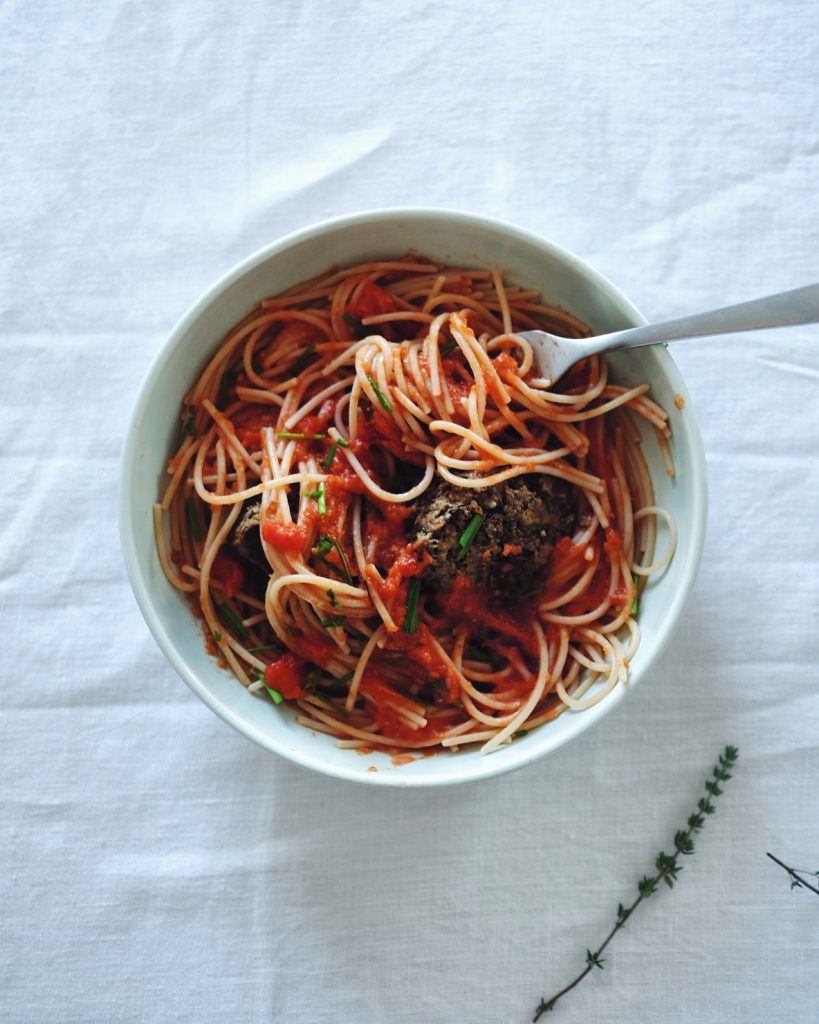 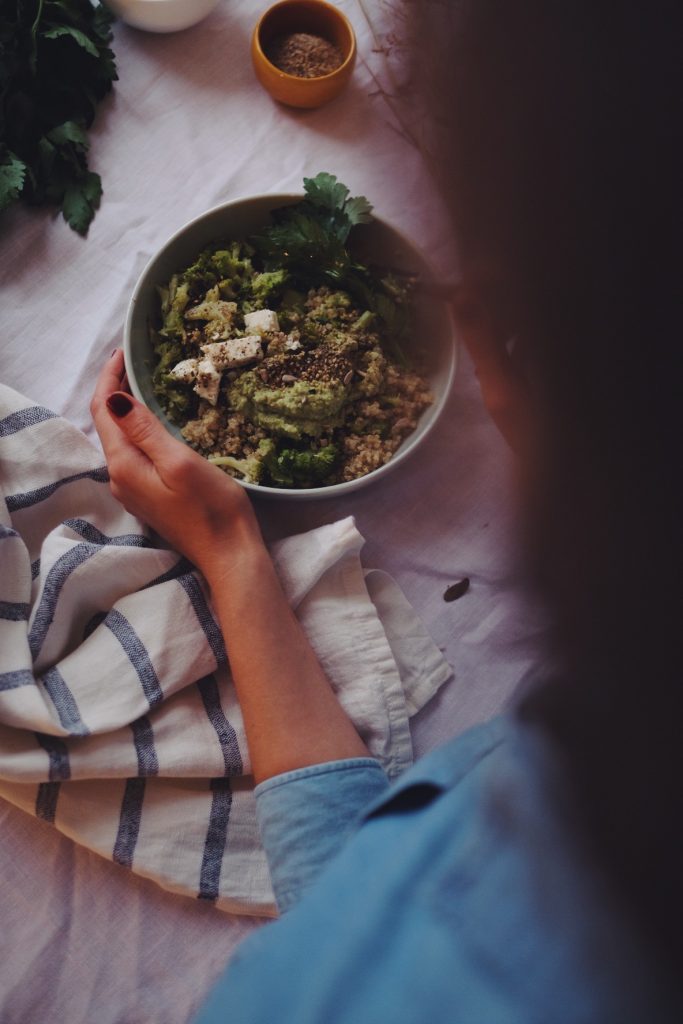 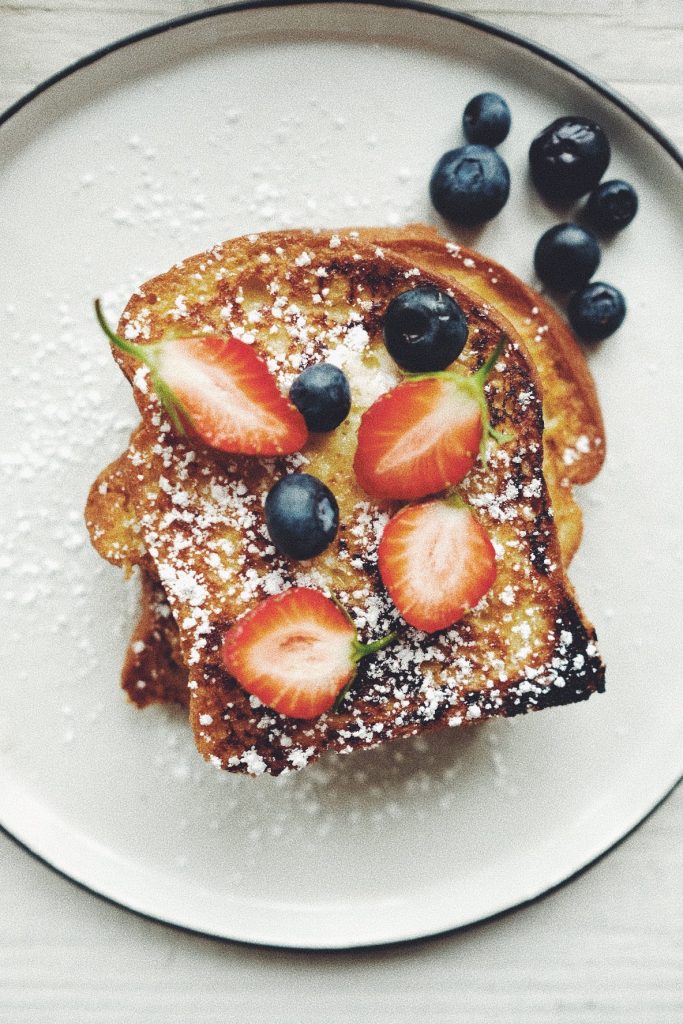 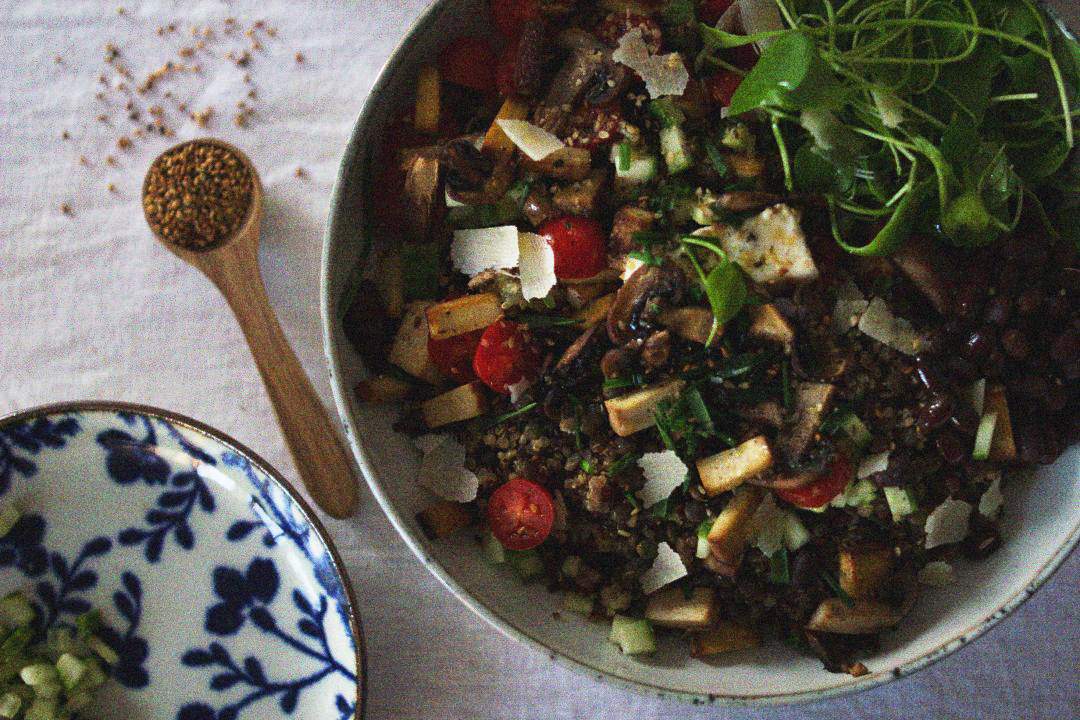 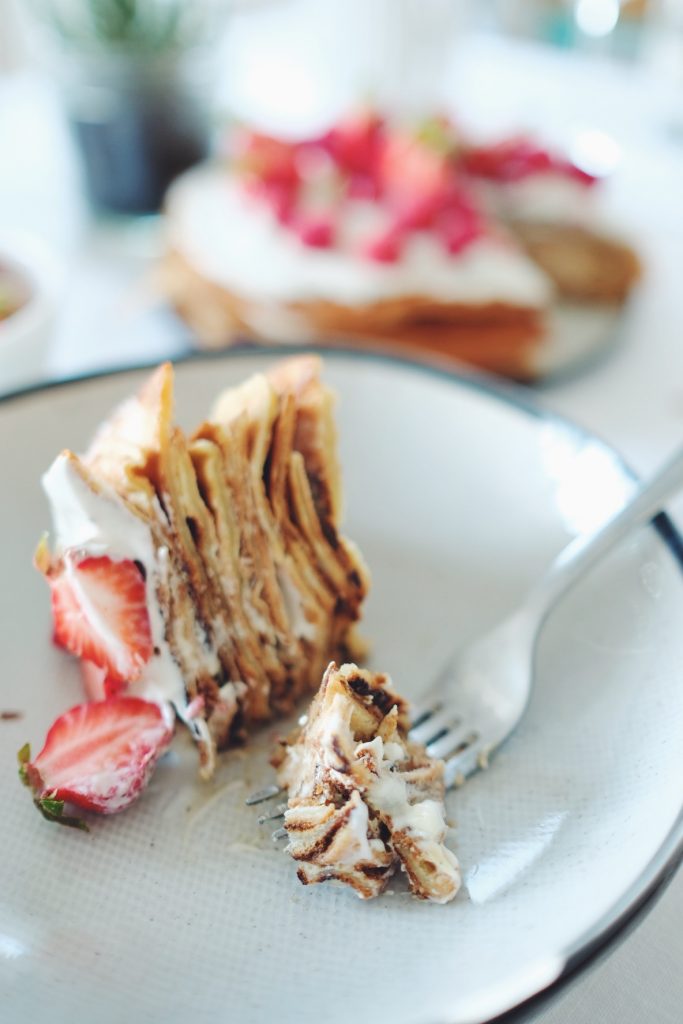 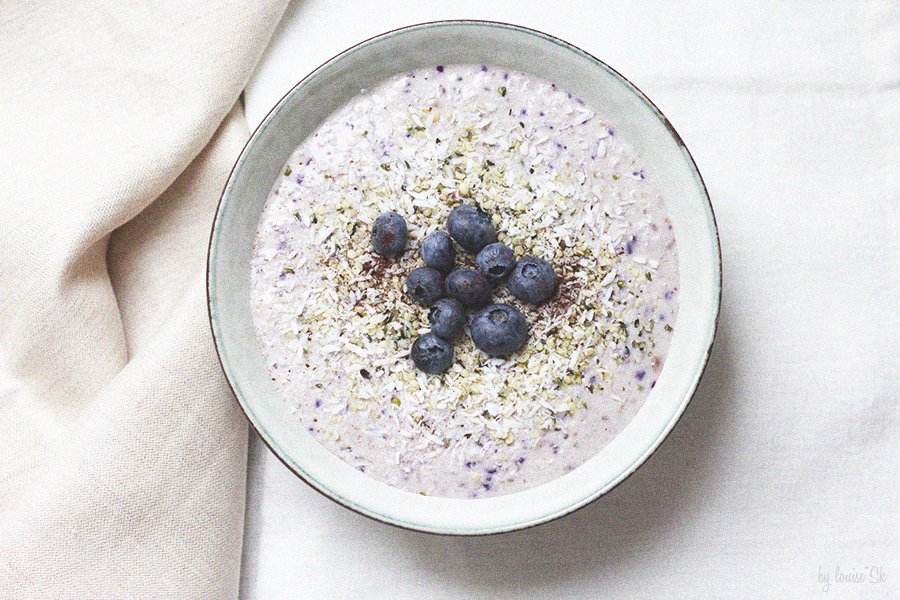 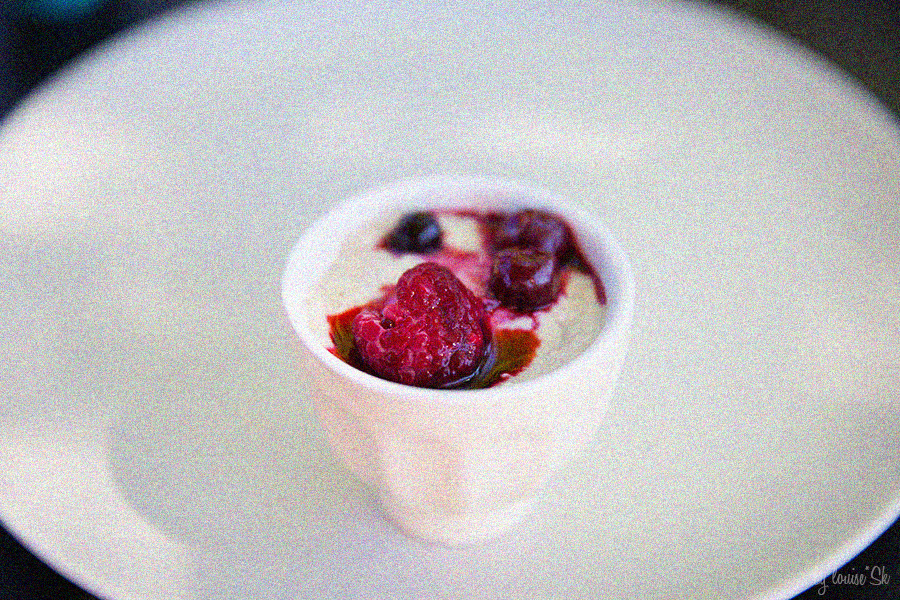 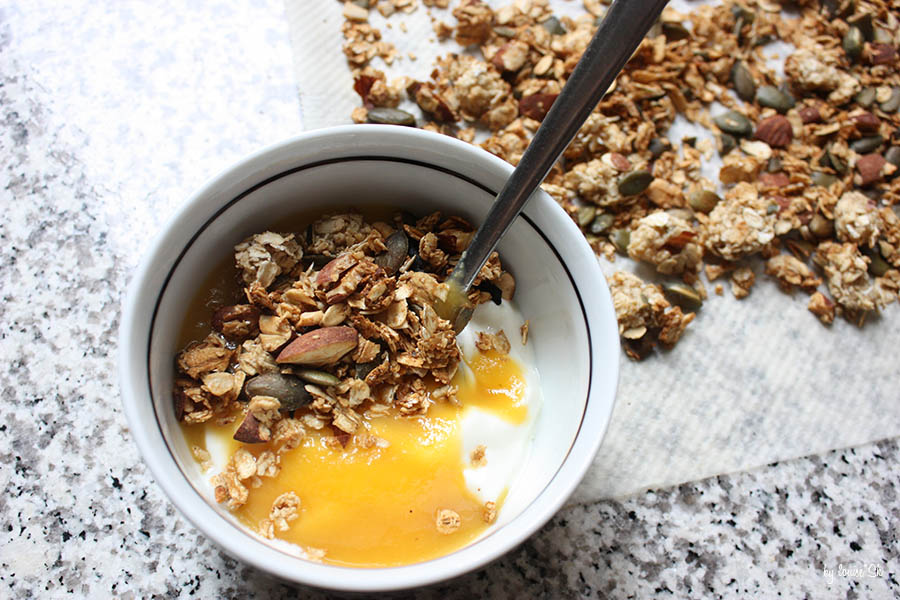 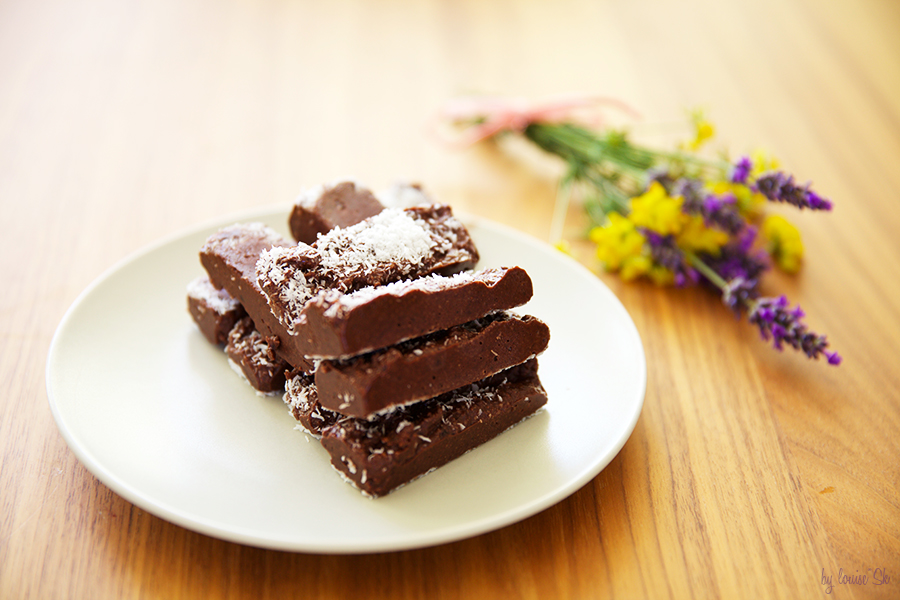